When’s it time to make a decision?

Should you wait until you have all the information? Should you consider all the variables? What if some people won’t like it? What if others don’t understand?

The time to make a decision is now.

Here’s what my dad taught me about making decisions. He was an incident commander in the Swedish Coast Guard after a long career as a boat commander and rescue diver. He’s made tons of decisions about life or death. 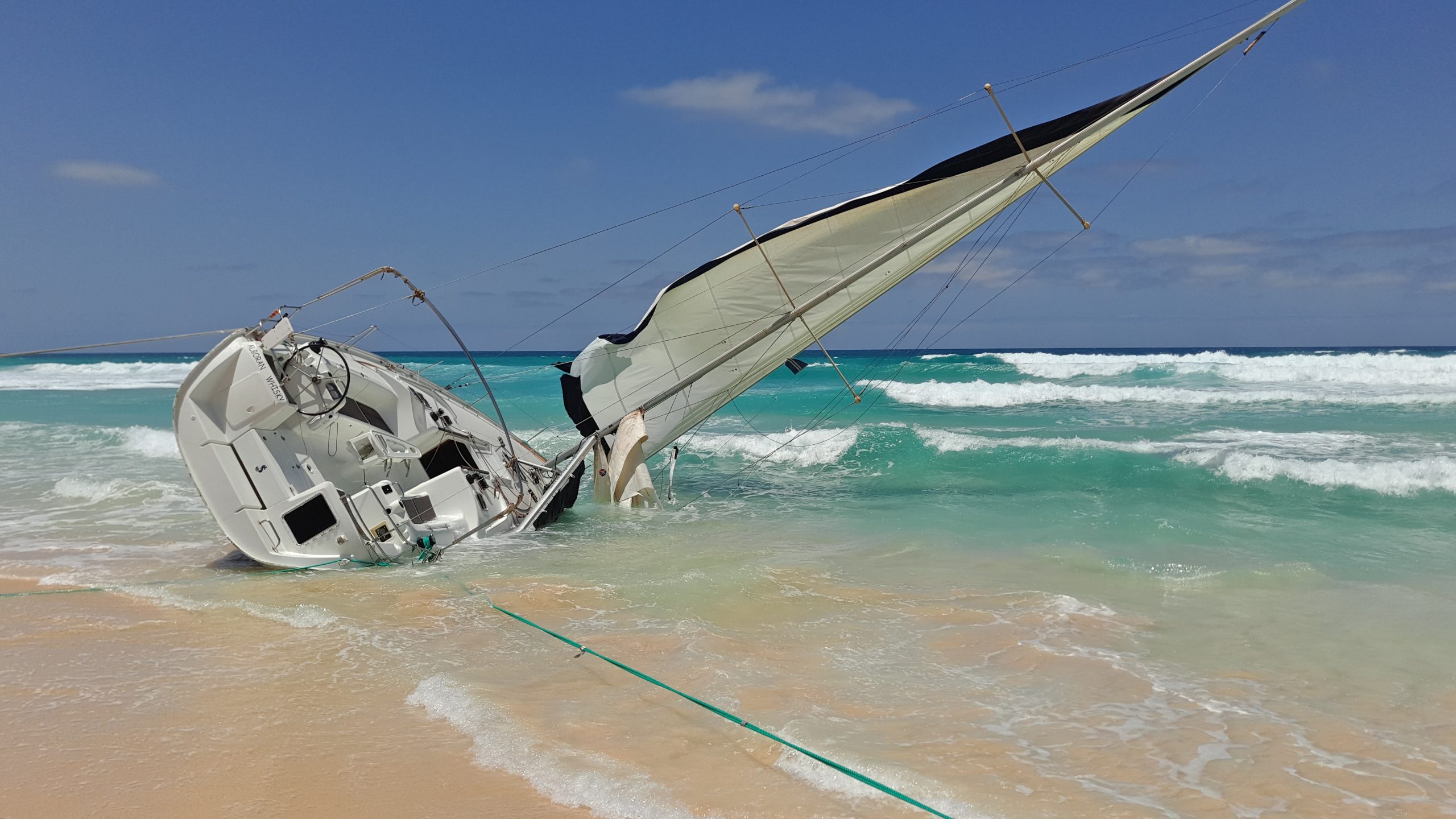 “Sometimes, when we rescued a couple from their sailing boat in rough waters, the wife had no problem letting go, getting in the water with me, and being rescued.

When I swam back to the boat for the husband, he wouldn’t want to let go, didn’t want to abandon his boat – even though he knew it would sink in a few minutes.

So I made the decision for him. I punched him in the face, threw him in the water, and saved his life.”

My dad has tons of stories like this (multiple sailboat couples, for example) – very matter-of-fact, here’s the situation, here’s what I did, and here’s what happened.

We’d go fishing all the time – with nets, the real kind of fishing.

“We’ll approach from here I think, based on the water, and the current… and you can grab the flag when we get close.”

“Ok, I’ll do my best!” I said, as a cold, wet, and nervous 9-year-old out on some choppy waters getting after that flatfish.

I reached, hesitated, and missed the flag.

“Ok, no worries, let’s try it again. We’ll turn around, and come from the other side – maybe that will work better.”

A change of plans. The first decision was bad. Make another one. Try again.

The point here is to make a decision, see what happens, and if you need to make another one, do so.

Whatever you do, don’t avoid making a decision. That’s the worst-case scenario.

Another story from dad – this time from the rescue of the ship Estonia that sank in 1994 claiming 852 lives. The Swedish Coast Guard together with the military and other services did their best to rescue as many as they could in full-out storm conditions in the middle of the night.

“There was a rescue diver who had been pulling survivors from the water, but it was so cold that the wire winch froze, and he was stuck dangling under the helicopter.

If they dropped him in the water, he’d die. If they kept him hanging, he might die from exposure and hypothermia as they flew back to shore.”

They made a decision with the information they had at the time and headed for the nearest point of land in hopes that he’d make it. The rescue diver survived, barely, but recovered.

Making a decision with the best information you have at the time is what it’s all about!

Don’t wait for that perfect moment. Don’t hesitate to make a call. Do the best you can with what you have.

Here’s a fun look at choice and paralysis – totally worth the watch if you haven’t seen it. Barry Schwartz explains how the supermarket works and what to do about all the ketchup in the world…

Avoid decision paralysis at all costs!

Make a decision, and if it doesn’t work, make another one. Ready to decide? Sure you are… 😉

Still don’t know how? Here’s all of this in a handy flowchart I just made… Let choice set you free by making one. 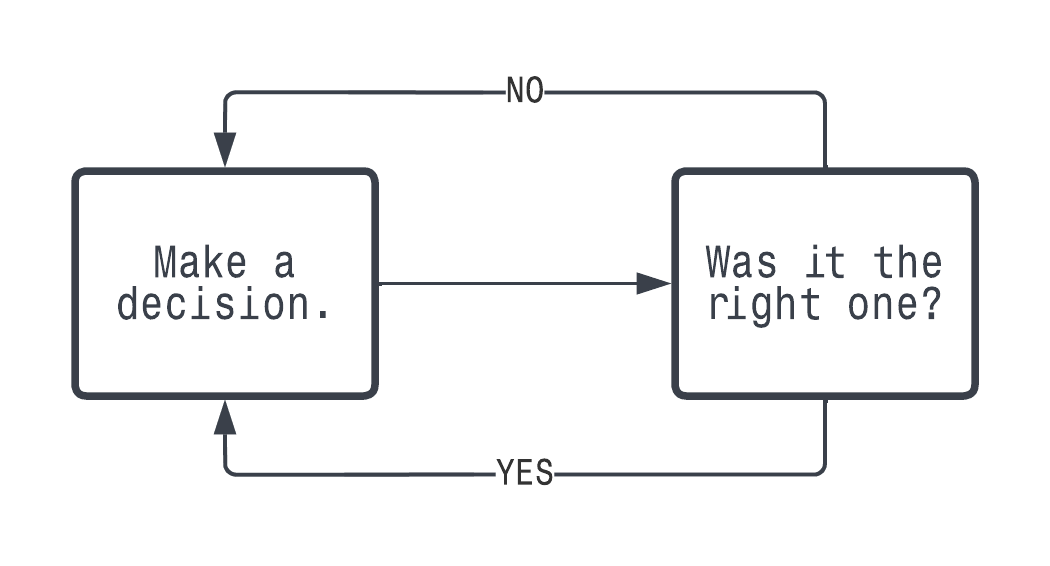